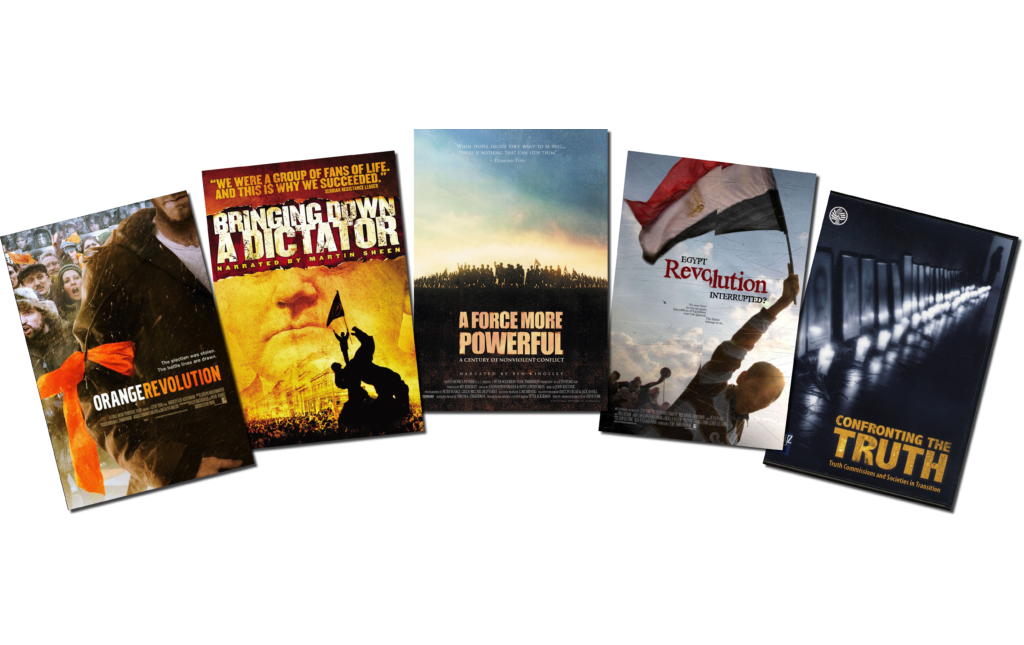 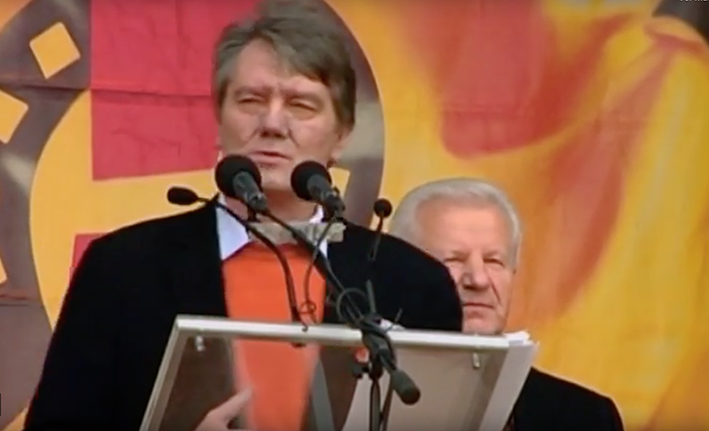 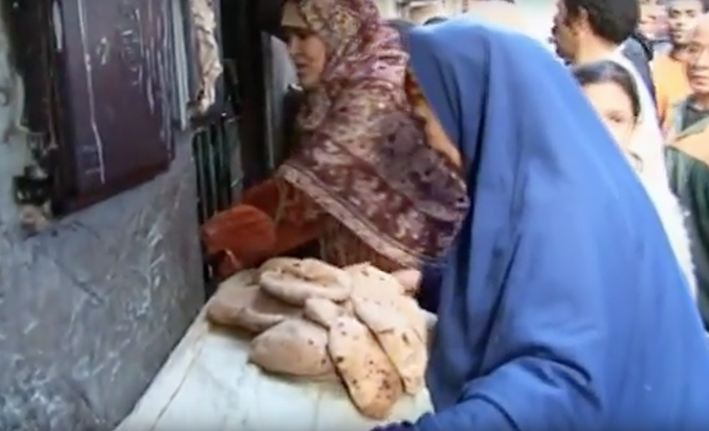 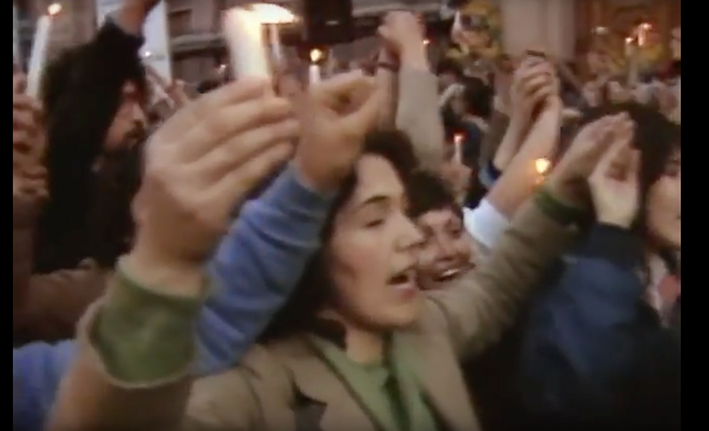 BIG ANNOUNCEMENT!: We just posted five critically acclaimed documentary films on civil resistance on our website, in English as well as translated into over 20 languages.

Originally available only on DVD or videocassette, and shown in hundreds of screenings in over 25 countries, the films can now be viewed freely, worldwide. The films are:

Bringing Down a Dictator:
The award-winning documentary chronicling the student-led Otpor! Movement that led to the ouster of Serbian dictator Slobodan Milosevic.

Orange Revolution:
The acclaimed documentary recounting 17 days of nonviolent civil resistance by the people of Ukraine against their chronically corrupt government.

Confronting the Truth:
A documentary examining the dynamics and mechanics of Truth and Reconciliation Commissions in the aftermath of conflicts in South Africa, Peru, East Timor, and Morocco.

Egypt: Revolution Interrupted?:
A documentary recounting the 2011 Egyptian revolution, and its aftermath in the years that followed.

All of the films are available for free streaming on the “ICNC Films” page of our website.